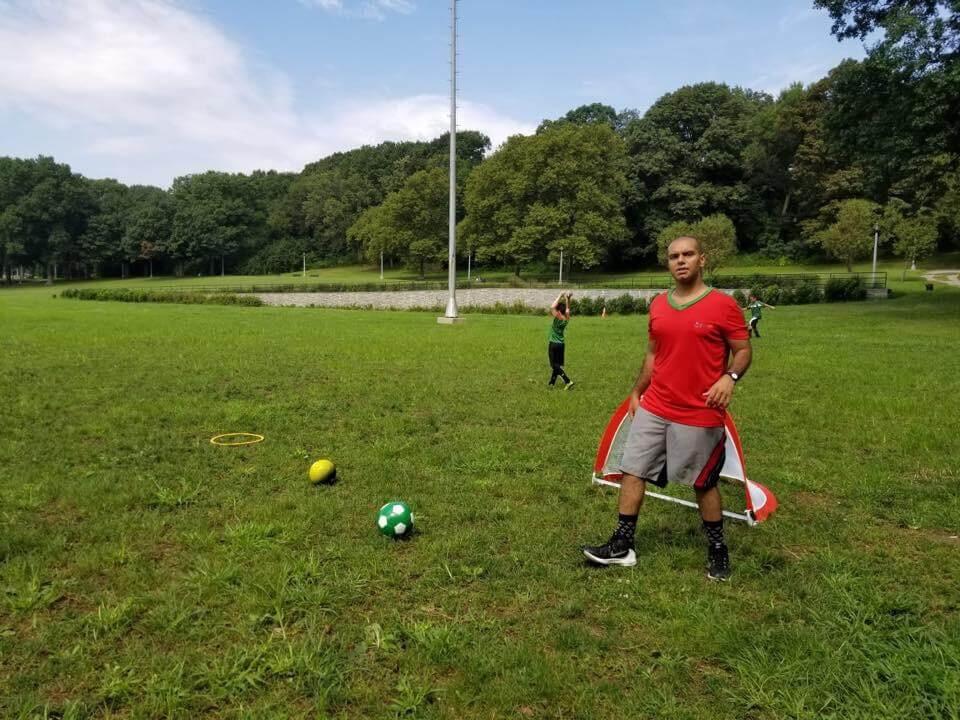 Coach “Ibrahim” was born in Egypt, and grew up in Cairo, Egypt. His family is originally from Egypt, where his father played soccer professionally. Coach Ibrahim has been playing soccer since he was 5 years old. While living in Egypt, Coach Ibrahim played on several soccer clubs. After several very successful years, winning division championships in college level Coach Ibrahim was recruited by the AL AHLY SOCCER CLUB where he played for 3 year. Coach Ibrahim is very passionate about both playing and coaching soccer. He has coached a youth team of ages 6-7 for the AL AHLY SOCCER CLUB Egypt and he is now a member of Soccer Cric Family.